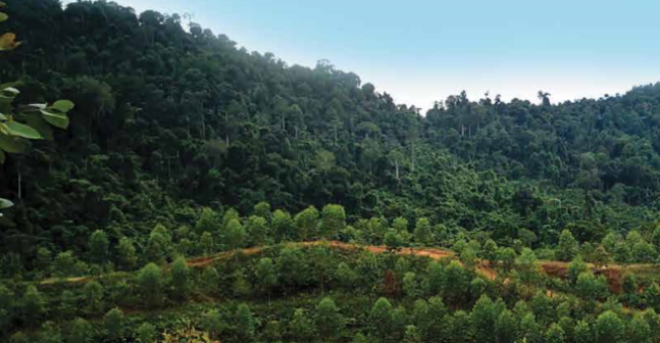 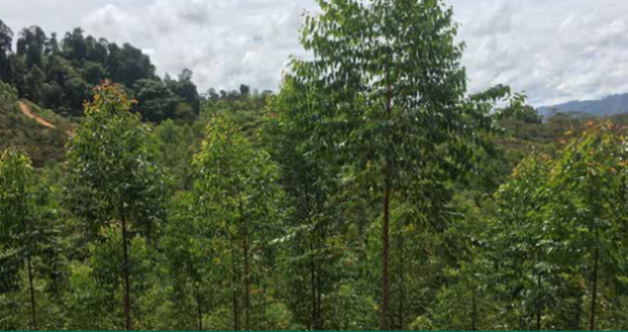 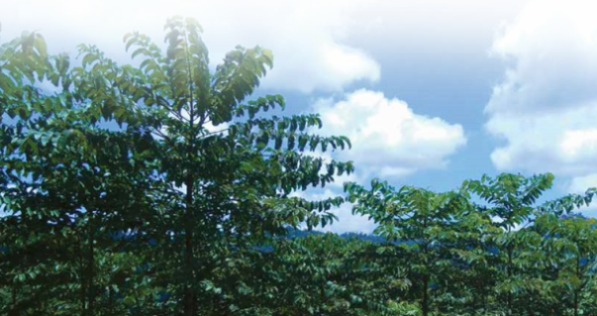 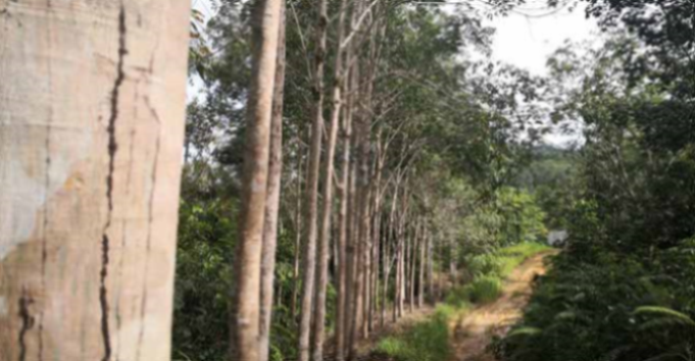 To manage the natural forest under licence as renewable resource in economically viable, environmentally friendly and socially responsible manner to ensure sustainability

TIMBERWELL BERHAD was incorporated as public company in Malaysia under the Companies Act, 1965 on 13 May 1996. The Company was subsequently listed on the then Second Board of Bursa Malaysia Securities Berhad on 16 May 1997, where it offered for sale of 6,000,000 Ordinary Shares of RM1.00 each.

The Company is a licence-holder of the Sustainable Forest Management Licence Agreement 06/97 ("SFMLA") granted by the State Government of Sabah covering an area of 71,293 hectares of natural forest in the Lingkabau Forest Reserve, Forest District of Kota Marudu, Sabah. Under the agreement, the Company has been granted the permission to plant, rehabilitate and harvest timber logs within the license area of 100 years commencing on 10 September 1997.